Well, recent technology has taken this phrase to a whole new level creating unimaginable applications and softwares that are constantly testing the boundaries of what is possible and what isn’t.

We’re talking about 3D Mapping, the latest innovation in the field of cartography that has revolutionized how we see things, quite literally.

What is 3D Mapping?

3D Mapping technology is the process that utilizes machine learning algorithms to profile objects and create a 3 dimensional view of it that can be mapped onto the real world. As the name suggests, it is a 3 dimensional representation of objects meaning it maps objects in the x, y and z axis.

Typically, 3D mapping represents elevation and location, making it helpful in developing scale models of features in buildings or the Earth. This added layer or rather added dimension helps in visualization of data and has increased the number of applications and use cases for geodata.

There are several ways of 3D profiling of objects and creating 3D maps. We will discuss the 4 main types of 3D mapping in the current day and age -

AutoCAD is a popular application that is used for creating the 3D models to begin with. These are then used to create the projections onto actual objects.

Thanks to the advancement of technology, professionals developed 3D GIS using modern spatial software and methods. It can be used for a broad range of applications, going beyond compiling and studying maps to urban planning, disaster manager and earth sciences.

But, what is 3D GIS Mapping? Similar to standard maps, regular GIS software uses the horizontal (x) and vertical (y) axes to plot coordinates. However, 3D GIS takes this a step further by making it possible to display objects more precisely by adding one more dimension, z.

3D GIS makes it possible for geospatial professionals to plot other variables, such as z-values, and assign numerous values to the same coordinate. The third dimension can represent many things, such as the population density of an urban area, concentrations of chemicals and minerals in an area, an aircraft’s positions, suitability of plots of land for development, and more.

As the name suggests, drone 3D mapping is a form of mapping which relies on aerial imagery taken using drones or unmanned aerial vehicles (UAVs). Drone 3D mapping is also known as aerial photogrammetry, which is nothing but using softwares to convert 2D maps into their 3D renditions. Once these individual drone imagery is captured, they are compiled together using 3D mapping softwares.

Some of the top 3D mapping softwares currently used are Pix4D, Dji Terra and Global Mapper.

Het Waterschapshuis (hWh) is one such organization in The Netherlands that uses its own DEM to manage water bodies in the country.

GIS has paved the way for mapping and spatial reasoning to become the primary, vital techniques for problem-solving in various situations. The value has further gone up after the third dimension has been added - 3D GIS Mapping.

Geospatial professionals leverage GIS to oversee countless applications. We will dive into some of these in depth in this section.

How does 3D GIS Mapping help in Disaster Response?

3D GIS has many use cases, particularly in disaster response. It can even help in some of the most dangerous situations encountered by communities due to the extensive geographic data and visualizations it provides for rescue missions.

For example, 3D GIS was incredibly helpful in wildfires that blazed across California in 2018 as they contributed significantly to disaster response. Emergency personnel had access to detailed maps that equipped them with situational awareness through information on current weather conditions, coordinates of a fire, available routes for evacuation, and more.

However, with 3D mapping and historical weather data, planners can adjust their strategies according to the additional information, allowing them to anticipate wind conditions to dispense the seed and fertilizer more evenly.

Can You Use 3D GIS in Clean Energy Initiatives? 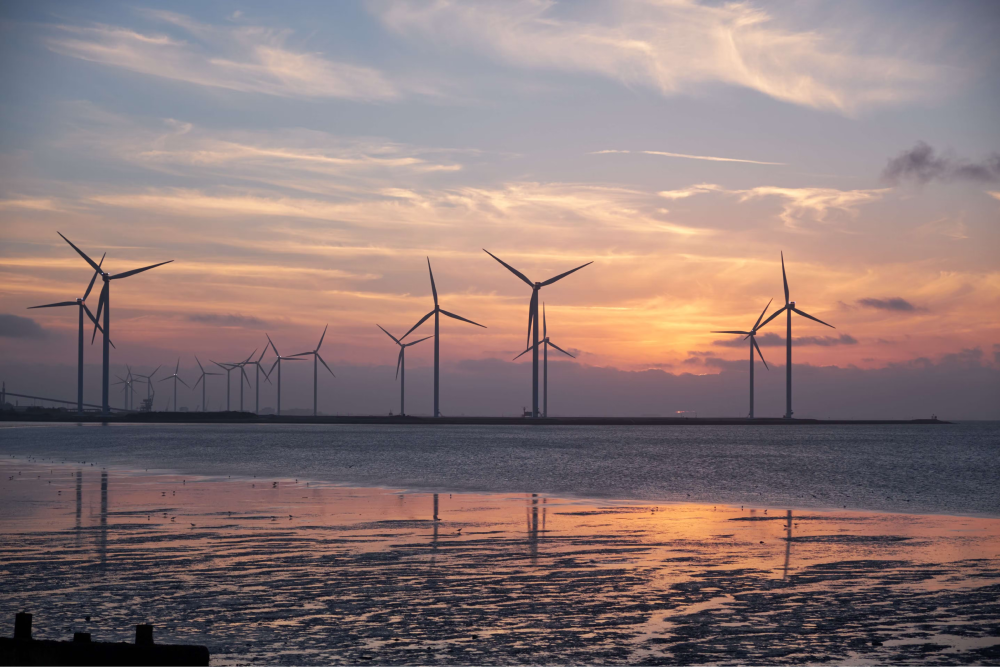 3D GIS mapping offers planners essential visualizations that allows them to account for areas that would work best for producing solar, biomass, wind, and geothermal energy and increase the chances of success for renewable energy projects.

For instance, officials can choose the plots of land that have the most suitable soil for growing crops for biodiesel. They can also position wind farms in locations that have minimal to no danger for migrating birds. Lastly, they can keep a close eye on construction or maintenance projects and enjoy the latest updates, offering handy information to the workers.

3D mapping has unlocked new opportunities for data sharing and interpretation of data, providing more applications for different industries. With more spatial data commercialization, companies can explore more efficient ways to carry out their projects at a lower cost.

Ellipsis Drive helps organizations become more successful when using, producing, and sharing spatial data by providing them with an easy way to activate and store it. With our software, you can safely manage and share your data through the web in under ten minutes.

Would you like to know more about our services?

Get in touch with us or schedule a free demo with our geospatial expert!